Back in October, Forests Minister Steve Thomson stated “Now that the mountain pine beetle infestation has mostly run its course, it is the right time to update our forest inventory and reforestation plans” (source). Just a month later however, he reportedly admitted “there could be a snag” regarding that commitment (see Taking Inventory). Other elements of the provincial government’s action plan to find more timber are reportedly moving forward more quickly. Over the weekend, concerns were expressed over a new bill involving the conversion of volume-based licences to area based licences. Describing the bill as “disturbing”, resource-policy analyst Ben Parfitt explains how it would “fundamentally alter the course of forestry in B.C.” His politically-charged guest post at The Province is gaining wide circulation on social media sites. 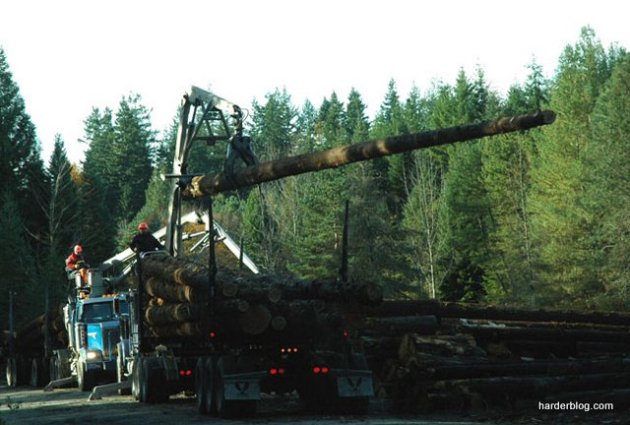