When referencing “Economy” in relation to lumber, we’re talking falldown or lower grade. That’s not to say there can’t be value in economy grade. A whole industry of utilizing lower grades finds economic viability around remanufacturing lower grades of wood. At the same time, bottom-line, results-driven users of lumber are recognizing benefits of enhanced value in quality in planning construction inventory needs. It’s understandable that suppliers concerned with building brand recognition around quality, both in terms of service and product, tend not to build that awareness around ‘economy’.

In the airlines industry, ‘economy’ defines a supposed base line of minimum, acceptable service. Or so we thought. But not so much anymore. In an effort to redefine coach by re-grading passengers, it’s reported here a number of airlines are introducing a section with even fewer perks than economy class. The “deprivations” United passengers will be experiencing with implementation of “basic economy” suggest levels of service that will not allow for any overhead bin space – and declaration for boarding last. Presumably everybody still lands at the same time.

This trend is interesting considering the inferior quality of products and service being promoted seems to be ‘flying’ in the face of other aspects of commercial/industrial/consumer trends. In this age of heightened branding awareness, the airline approach seems to be contradictory to what their branding goals purport to represent. In the lumber business, “adding value” has built-in connotation for upgrade of quality in product and service, not a dumbing down of those variables. In fact, in the event of a new hybrid tax and quota softwood lumber agreement, some suggest that ‘economy’ could be the first to go.. on a slow boat to China. 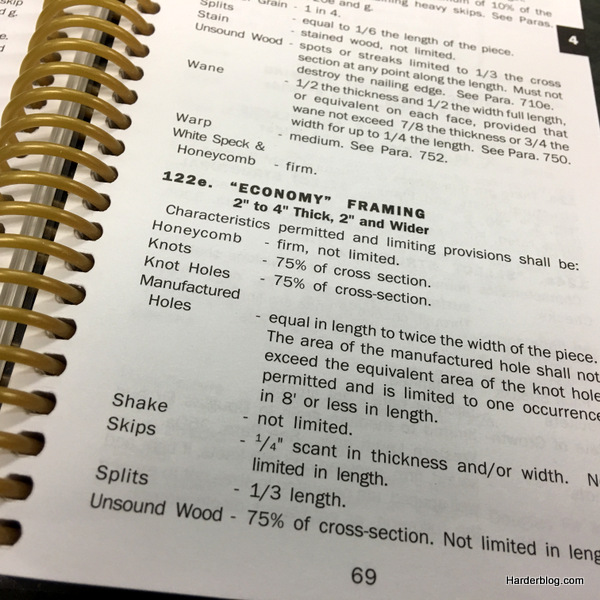