There’s always a chance that brilliance of cherry trees in blossom could upstage a Council of Forest Industries Convention scheduled for mid April in the Okanagan. However, the program itinerary ensures there’s plenty to capture our attention at the Kelowna meetings this weekend. COFI’s Convention website boasts that the largest gathering of the forest sector in Western Canada will attract 400-500 delegates “including industry CEOs, vice presidents and senior managers from continental North America and offshore, senior representatives from customers, suppliers, financial institutions, law firms, local government and chambers of commerce, Federal and Provincial Ministers, MPs, MLAs and senior civil servants, along with Premier Christy Clark… and me.

The Convention though, will see and hear the Premier, featured as closing keynote speaker. The annual gathering brings attention and awareness to the significance of forestry to the economic well-being of the province. My 25 takeaways from last year’s convention are available here.

COFI points out that “with 140 B.C. communities dependent on forestry, the 300 wood products manufacturing facilities in B.C. provide one out of every four manufacturing jobs in the province and account for 35 per cent of all commodity exports from B.C. COFI CEO and President, Susan Yurkovich, featured speaker at the upcoming NAWLA Regional Meeting in Vancouver April 21st, reminded us that “the industry directly and indirectly employs about 145,000 across the province, from Fort St. John to Vancouver, with one in 16 jobs in B.C. associated with forestry.”  All of this surely representative of an industry in full bloom. 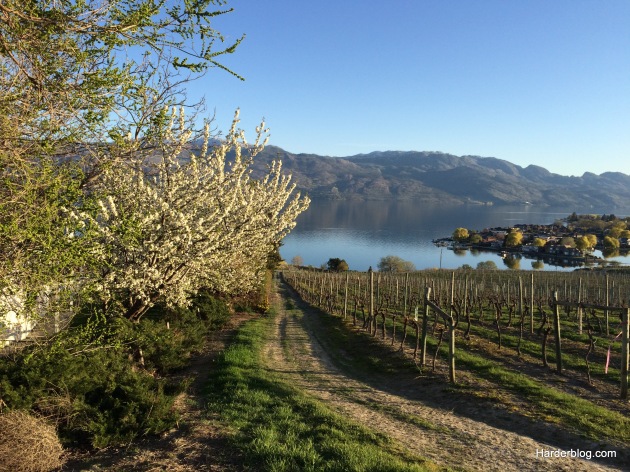