It’s been said that the big joke about Ceteris Paribus is that other things never are equal. Which is why economics is better at explaining what happened than predicting what will.

This wide-ranging article by B.C.’s Business columnist Roslyn Kunin questions whether Canada can play hardball on softwood. Kunin makes reference to reported increased housing starts in the U.S. and reduced supply of B.C’s timber resource. There is agreement that in the historic relationships of lumber supply and demand this would “push up the price of lumber”. Realities of today’s market-shaping forces however reveal recent pattern of seemingly inexplicable precipitous price drops, with ominous signs pointing to further declines still in the works. Expiration of the Softwood Lumber Agreement (SLA) October 12 sets the stage for further uncertainty.

Historically speaking,  it was largely U.S. markets that governed lumber pricing patterns in days gone by. Inroads into offshore markets began to have some impact, but it wasn’t until significant Chinese market demand came into play that the traditional patterns of cross-border trading truly felt global influence on pricing.

We were cautioned some time ago that if/when Chinese demand slowed, it would cause chaos in North American market pricing. Amid the talk of China’s downturn, throw in a little influence of beetle-killed timber, talk of a ‘wall-of-wood’ in combination with SLA expiry, and good luck with Ceteris Paribus analysis of lumber markets. 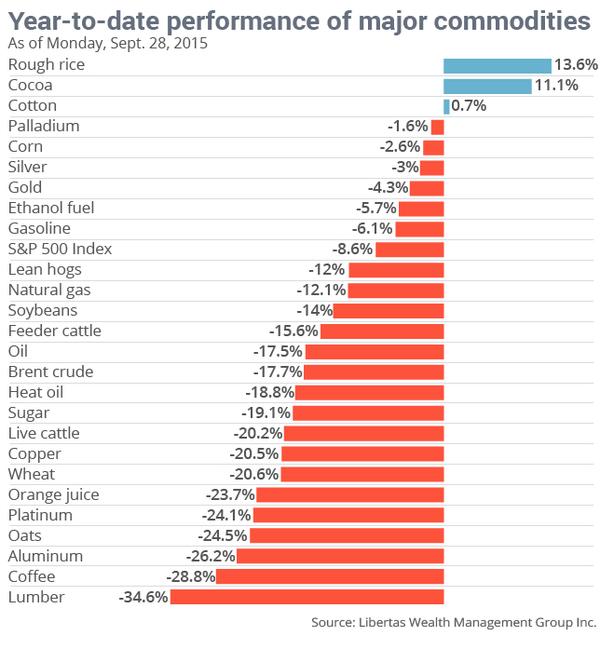