We might have been hoping that summer lumber markets would be smoking by now. But the smoke that’s been hanging around Metro Vancouver is not what anyone expected. When folks at Whistler this week compare air intake to atmospheric conditions in Beijing, it’s serious. What’s shaping up to be the worst wildfire season on record in many parts of western Canada could significantly impact seasonal activity in the woods yet to be determined. But foreseeing the impact of the many variables at play in shaping this summer’s lumber markets is being clouded by more than the smoke and mirrors that might normally have a role in market forecasts.

In the face of China’s plunging financial markets comes reports of their oversupplied lumber inventories. At the same time, hand-to-mouth buying patterns evident in North American markets suggest lingering effects and challenges in playing catch-up after an unusually harsh winter. Meanwhile attractive exchange rates are offset by a 15% export charge on B.C. softwood shipments south of the border in July; questions abound over the impact of a 5% export charge for August. Speaking of the Softwood Lumber Agreement, traders also eye the October expiration date and what’s anticipated to be a one-year, cross-border fibre free-for-all.

There’s also talk of federal elections in Canada on the horizon at the same time as more economic analysts suggest we could be teetering toward recession. Will the Bank of Canada cut rates yet again one week from today? Bulldozers in neighbourhoods across the Lower Mainland can’t wait. Hardly noticed in the mix of news are “secret” reports that free trade of B.C. logs is reportedly the “preferred policy from a global perspective”. Imagine that. Despite the saying that “a summer’s sun is worth the having”, too much of it carries risks of its own – beyond smoke in our eyes. 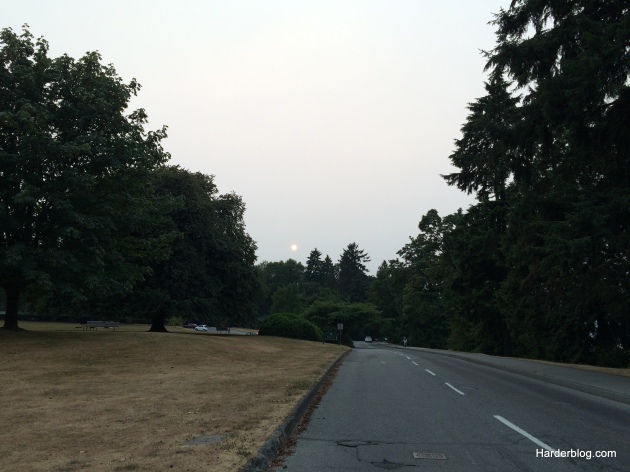