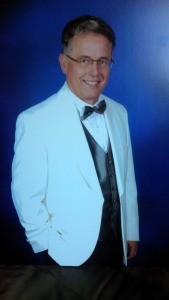 It’s all happening tonight in Vancouver. It’s the B.C. Wholesale Lumber Association’s annual dinner, at which the industry for more than 30 years has been in the habit of honouring a “Lumberman of the Year” (to date it’s been all men selected). It’s generally considered that past recipients have earned the honour in having served the industry with distinction. No doubt among the main criteria in the selection process is the ability to withstand a thorough roasting from industry associates – some of them even friends. The selection committee this year obviously liked the name association of this year’s chosen one in it’s direct link to housing construction.
So it is that Bill Rafter, recently retired from Interfor, will be lambasted when the fun gets underway this evening at The Terminal City Club. Roasters include:

Reached this morning for comment, legendary roastmaster Jack Hetherington sounded especially jacked about tonight: “Attendees can expect the unexpected,” said Jack. “These guys have all been throwing rocks at each other from a very young age.”