Extreme weather is old news to New Englanders. Even though it’s only mid-February, the month’s snowfall in Boston broke the old record, set in 2005. The new record: 115 centimetres, according to the National Weather Service. In spite of it all, Massachusetts public safety official Kurt Schwartz says the state is prepared. “We’re just gonna keep on doing what we’ve been doing since January 25th until we dig down and can see green grass somewhere.” Source 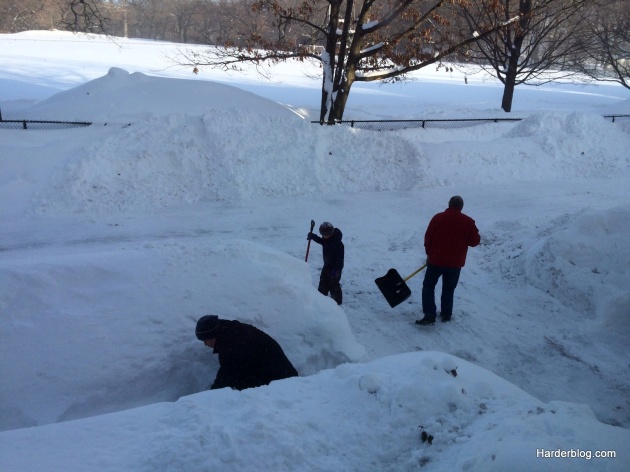